This is what you need to know to pass the Security+ exam.

Please see NIST's online learning of the five parts of their cybersecurity Framework for more information.

Reference Architecture is a a design for how data traverses networks or how to implement security on the network.

Defense in Depth - Organizations should use multiple, overlapping security controls to achieve each of their security objectives. This layered approach protects the integrity of organizational information assets against the following:

Vendor Diversity is a key to preventing vulnerabilities and failures of one vendor's products from compromising the network.
Control Diversity is diversity in cybersecurity (roles and vendors) and contains the following areas of control:

Customize training based upon user roles

Switches use Virtual LANs (VLANs) to segment networks at the Data Link layer. Network administrators should use a Network Border Firewall between security zones.

Subnetting IP Addresses - divides an assigned IP address range into smaller subnetworks that represent business units.
For example, an agency assigned the 123.0.0.0/8 (up to 16,777,214 hosts) can divide their network, like this:


VLANs - Logical LANs based on roles (extends the broadcast domain)

Software-Defined Networking (SDN) - makes the network programmable via the following means: Port isolation and private VLANs are the same thing, which isolates security issues via single port on a switch (e.g. hotel rooms)

Data Encryption does the following:

* The planning stage starts again as issues and concerns come up or when updates or patches become necessary. 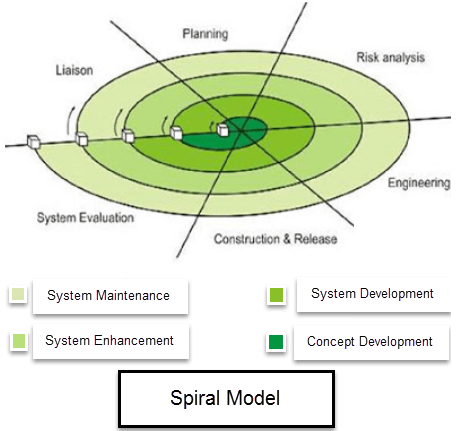 The navigation options for this page are: